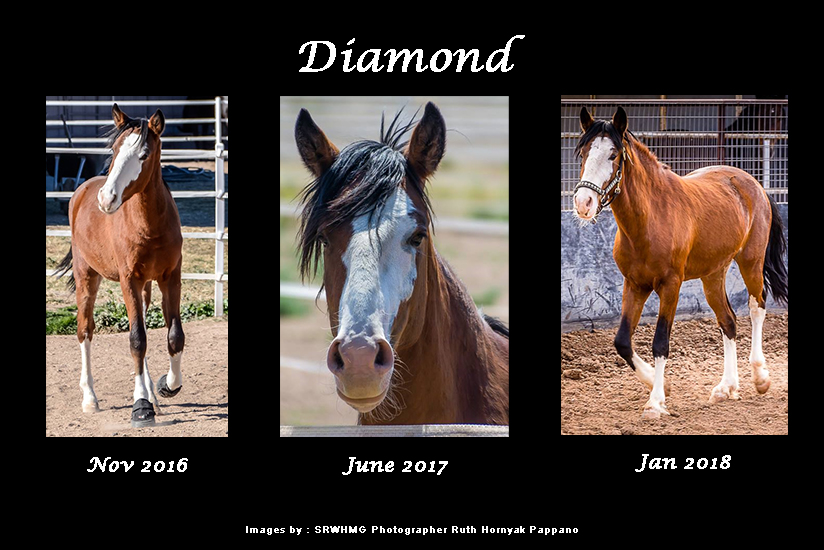 SearchPostsLoginCart
A little tour of the SRWHMG Rescue Facility.
July 31st: 5 YEARS AGO TODAY!
A Salt River without Salt River wild horses…
Cool idea?
Just when we thought we got it all…
🌟 AZDA’s Salt River Horse Herd Spotlight: SHADOWFAX! 🌟