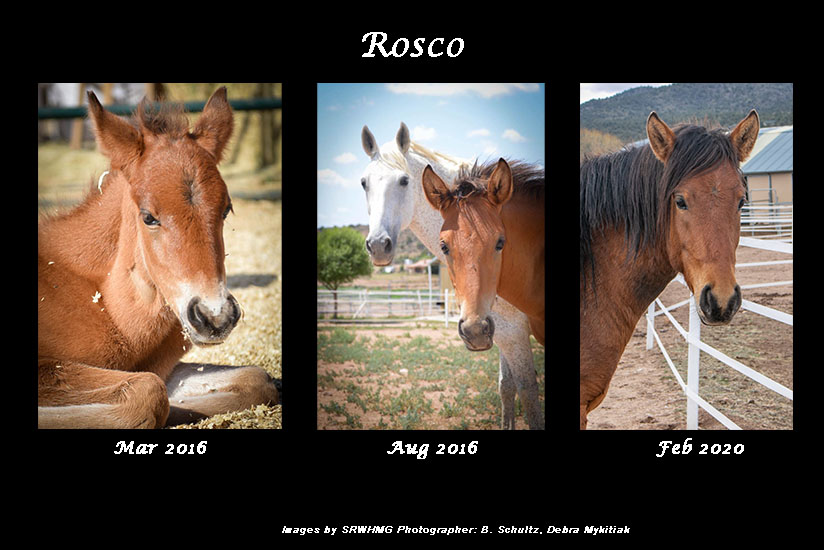 SearchPostsLoginCart
This guy, his name is Arco, but it should be Perseverance.
🐴Breeding season🐴
These are some examples of the cool horse jewelry that you’ll receive if you donate to this Valentine’s day fundraiser.
LOVE LOVE 💘
Donate today💕 and recieve a lovely piece of wild horse jewelry from our collection! 🎁
Neiman, an old but great lead stallion was not doing good at all, he is the same horse we rescued out of the snare-trap.