Homepage IN THE NEWS Forest Service to Withdraw Notice to Impound Salt River Horses
IN THE NEWS, UPDATES

A WILD AND FREE HOLIDAY FOR THE SALT RIVER WILD HORSES

Salt River, AZ (December 10, 2015). . . . The U.S. Forest has informed the Salt River Wild Horse Management Group (SRWHMG) that it intends to withdraw its July 31, 2015, notice to round up and impound the wild horses that roam the Tonto National Forest along the Salt River.

The withdrawal comes within days of the expiration of the 120-day stay of the roundup that was negotiated by the SRWHMG shortly after the impound notice was published.

Since August, the Salt River Wild Horse Management Group, the local community  and the American Wild Horse Preservation Campaign and Animal Recovery Mission have worked toward the cancellation of the impound notice in order to allow time to negotiate an agreement for the long-term protection of the horses on Salt River.

Last Friday, the Arizona U.S House delegation led by Congressman Matt Salmon, sent a letter to U.S. Secretary of Agriculture Tom Vilsack urging the Forest Service to move quickly to implement reasonable, humane solutions and protect the horses where they live. The letter encouraged the agency to work with the community and questioned why the horses could not be managed under the 1960 Multiple-Use Sustained-Yield Act.

Last week, SRWHMG president Simone Netherlands met with Neil Bosworth, the Tonto National Forest supervisor, and received assurances that the agency is committed to working toward a long-term plan for the humane management of the horses along the river.

“This is a big deal to us,” Netherlands said. “That notice has been hanging like a cloud over our heads all this time. We are grateful for this important step and will continue to do everything in our power to work with the Forest Service and other authorities towards the good of the Tonto National Forest.”

“While much work remains to be done and many details to work out, this is a very positive step toward protecting these horses, who are clearly valued by the public,” said Suzanne Roy, Director of the American Wild Horse Preservation Campaign. “It’s wonderful when our elected representatives and government agencies listen to the will of the people.”

” The continued freedom of these wild horse families means a great deal to the American people,” concludes Simone Netherlands.  “Perhaps it is because they represent what we care about most – freedom and family.” 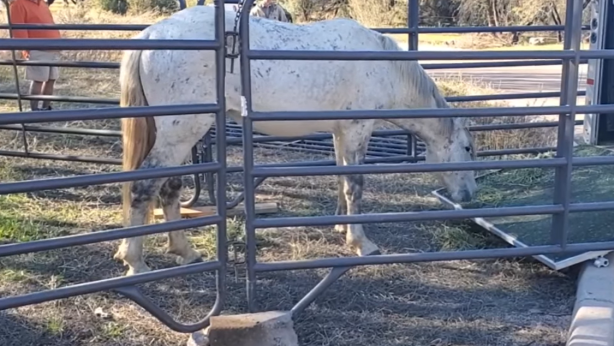 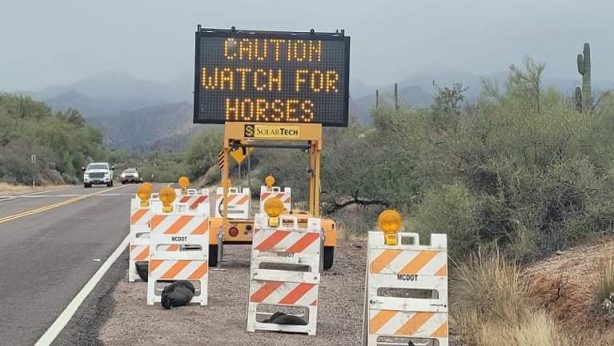