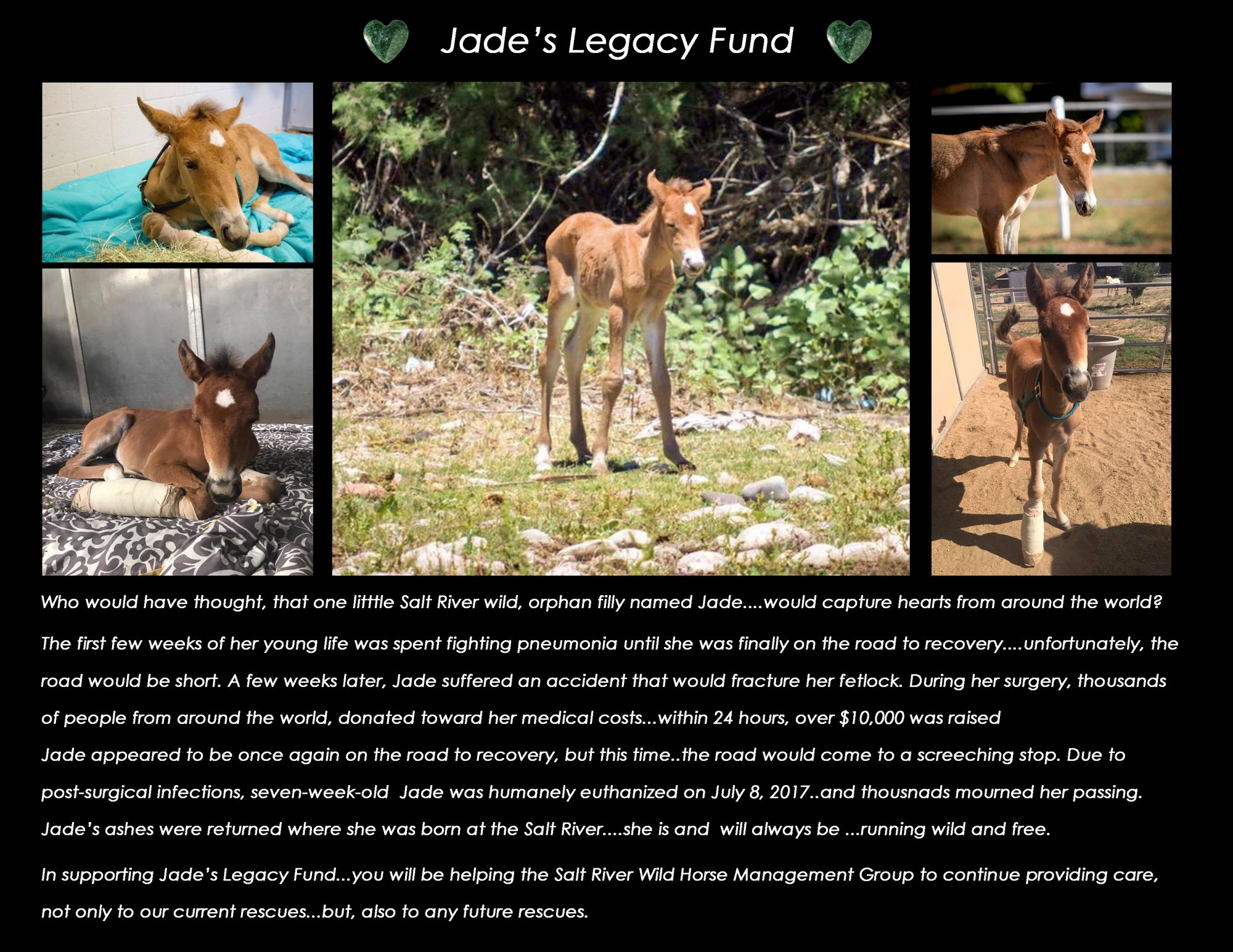 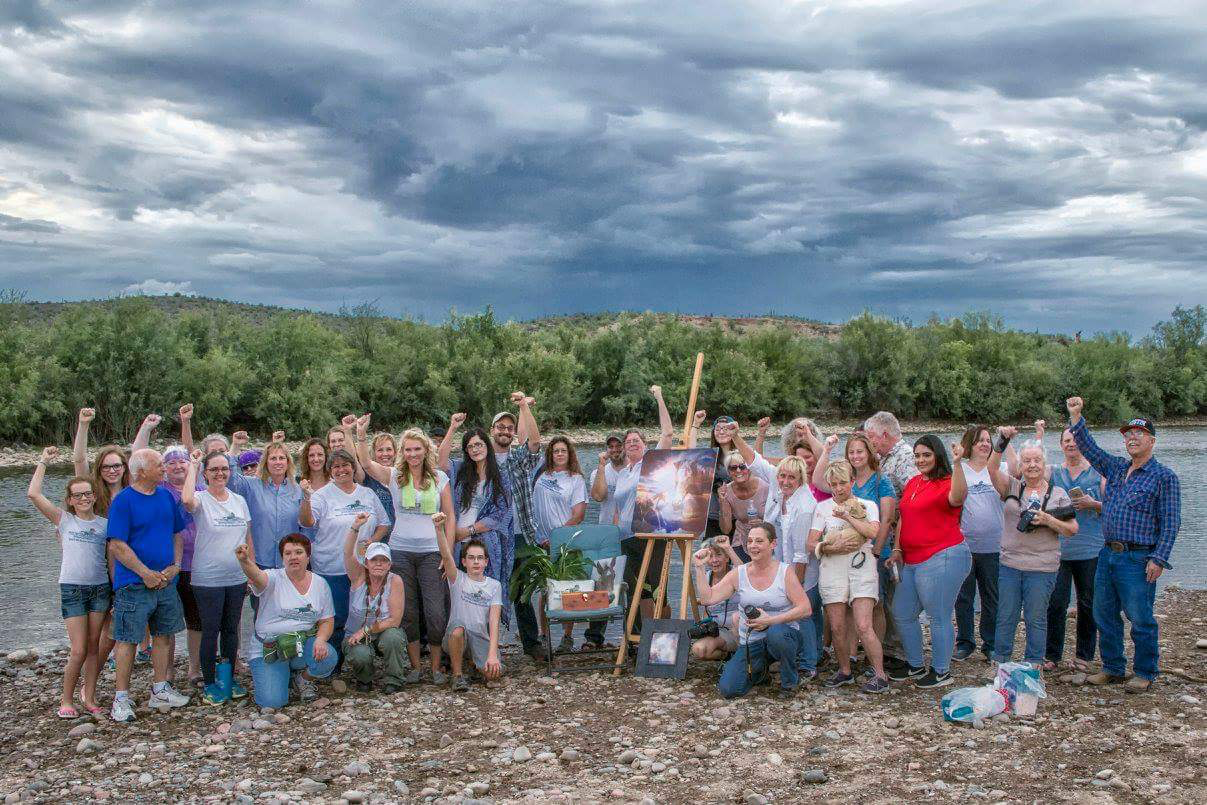 Support Jade’s Legacy
with the purchase of this beautiful, real Jade 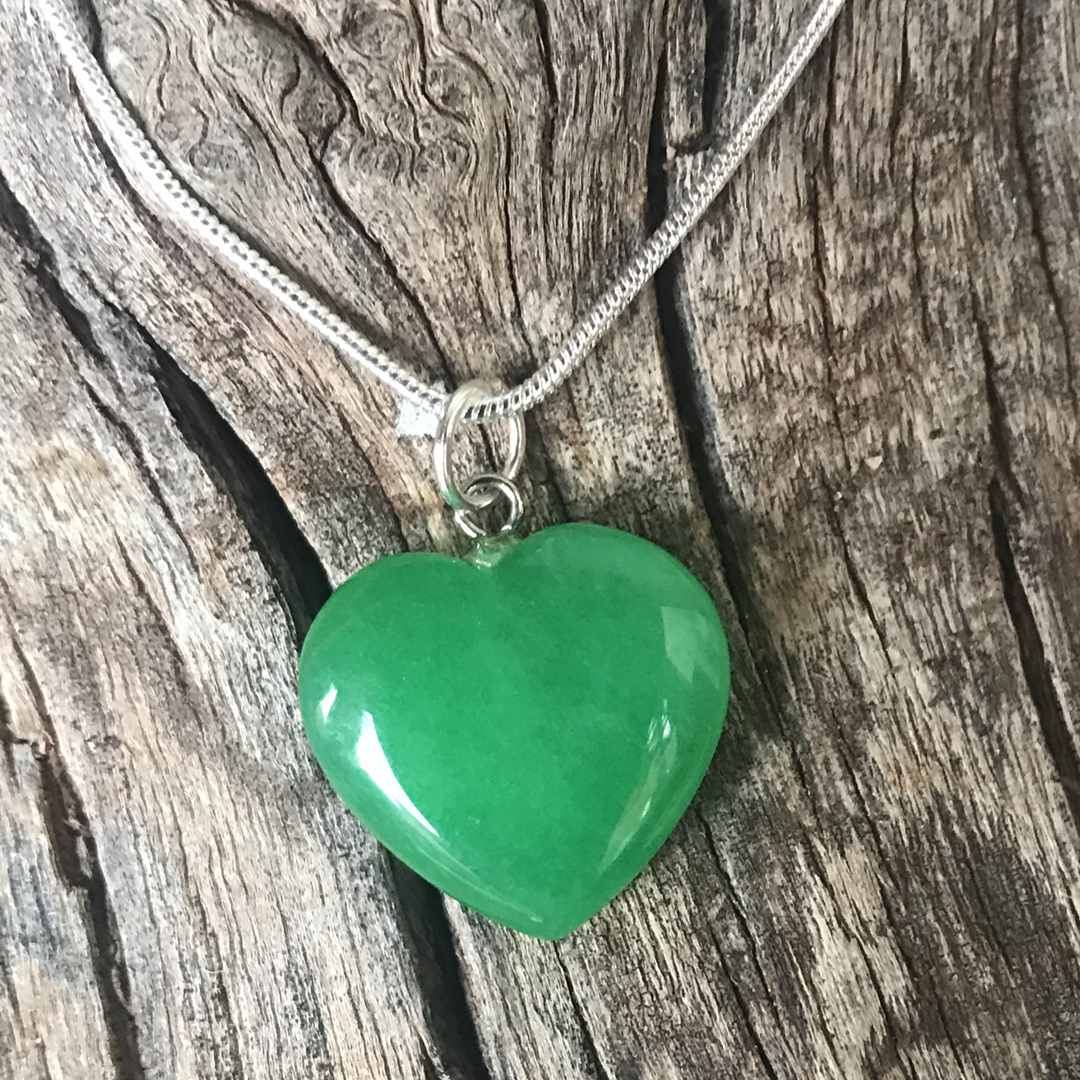