Pollution kills!
What a beautiful and spirited young stallion he was, his name was Tangua, a native American name. He stood out because of his beautiful blond mane contrasting with his shiny coat that was drastically different in summer then in winter.
Yesterday we had to help him out of terrible suffering from a condition called choke. It was caused by plastic he ingested.
He was near and dear too many, because he was the last straggler we looked for, for weeks, before he was successfully rescued from Butcher Jones. Son of Mick and Winnetou, at 3 years old, he was a very spirited and vocal boy. He and his bachelor friends managed to conquer two young mares in recent months and they made such a happy young band. We nicknamed them the breakfast club, and Tangua, even at his young age was definitely the boss.
Their home territory was in the northern hills, but they went back and forth to the river, where his final resting place is now. We monitored him for two days and consulted with veterinarians thinking of how we could resolve the choke he was suffering from.
Choke is a terrible condition of obstruction in the esophagus. Even if we could have gotten him to a veterinary hospital (which we couldn’t) it is often impossible to resolve. All water and food Tangua tried to ingest, came out of his nose immediately. He was literally starving and dehydrating, while desperately trying to eat and drink. It was the saddest condition we have ever seen in a horse, especially because it was senseless and human caused.
After his humane euthanasia, Tangua’s esophagus was dissected. Shreds of chewed up plastic were found with all of the food matter built up above it that could not pass to his stomach. We can post pictures but they are extremely gross and graphic so we won’t.
We are beyond grateful that we were able to prevent his further suffering in a quick and humane way. It was a difficult mission of compassion by many SRWHMG field volunteers and Salt River horse Liaison Makenzie Gleave. Thank you AZDA

Rest in peace and run forever free beautiful golden boy Tangua.
YOU can help by preventing pollution. We are officially worried about the sad state of affairs on the lower Salt River after only the first 2 weeks of the busy summer and tubing season. Please help raise awareness: TRASH KILLS!
Thank you for sending your condolences for Tangua with Facebook stars, it’s a new way you can support the cost for our humane missions.
If anyone has any further questions about this mission, or our greater mission for the Salt River wild horses, please don’t hesitate to contact us by email or messenger or check out our website at SRWHMG.ORG
Sincerely,
Salt River Wild Horse Management Group.
Picture by SRWHMG Destini Rhone,
Written by Simone Netherlands. 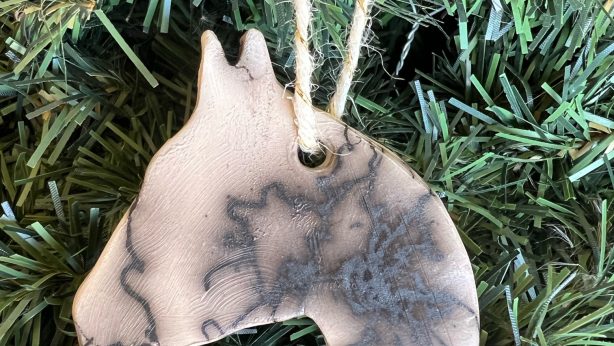 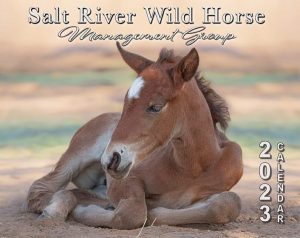