As the owner wanted to get April pregnant again, we ended up negotiating more with him and then purchased April for a hefty price that kind donors helped us with. She was 100% worth it as she now is not only Rosco’s mamma but also Pacman’s. They are all happy and healthy and continue to be cared for by the SRWHMG on the beautiful ranch in northern AZ. They have lots of freedom and space to run and play. YOU, our sponsors and donors make a difference in their lives.

APRIL is amazing. She lost her own foal at birth and was very distraught about it. We purchased her right after. It took a few days of hard work for her to accept Rosco, but once she did, he was her baby. They saved each other.

She now also lets Pacman nurse from her, so that both babies get to have the very healthy real mare’s milk. April needed hoof care as she was lame and she needed parasite treatment for her ears.

It was a blessing to find April and a blessing to be able to buy her from her owner. We all love April for the sweet girl that she is and we would like to keep her and give her a good home for life. You can help us do that by sponsoring her. Her little family has grown, and she and her two adopted foals want to live happily ever after at a beautiful ranch in northern AZ. 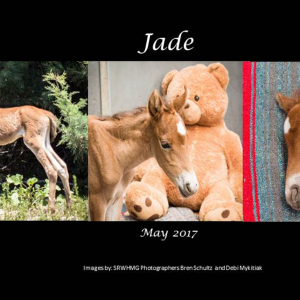 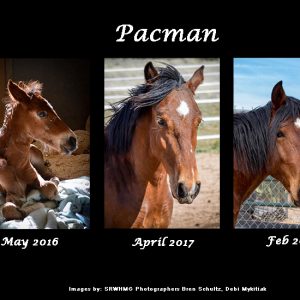 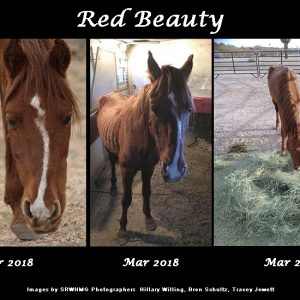 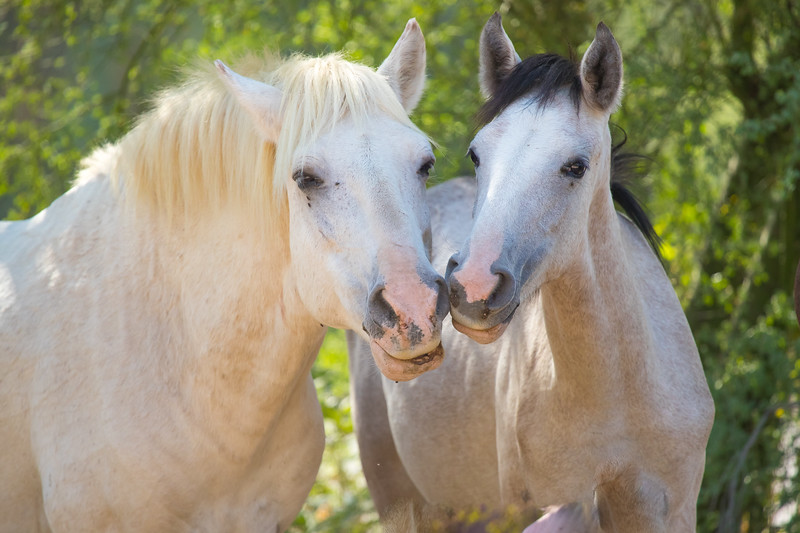