The Salt River Wild Horse Management Group (SRWHMG) reports that all wild horses in the  vicinity of the Cactus Fire have been located and are safe including the very pregnant mare we were monitoring, who gave birth on Wednesday morning not even half a mile from where the fire was raging. Despite starting his life at such a dangerous time with ashes falling all around, the little wild colt is doing great. His name; “Cactus Fire”!

A lot of this spectacular habitat might have been lost, but thanks to the successful efforts by the forest service we estimate that less than 1% of their habitat has burned.

We had a chance to thank the fire fighters in person and also sent a letter to the Forest Service. All Fire Fighters received a thank you card with a picture of the new baby on it.

In the blink of an eye it could have all been gone again, states Simone Netherlands, president of the group, “We recognize how lucky we are to still have this amazing natural resource in our backyard and despite facing many human-caused challenges, the Tonto National Forest remains one of the most magnificent pieces of “wild” we have left in Arizona”.

The SRWHMG, who also repairs fences along Bush highway to keep horses safe, is going to make sure that any fences damaged in the fire will be fixed. Anyone who sees an injured wild horse please call the emergency hotline, (480)868-9301.

Please help us in thanking the Forest Service and brave firefighters.

Letter of Gratitude: To all of the U.S. Forest Service employees, hot shot crews and each of the brave firefighters assigned to the Cactus Fire,

On behalf of 80 volunteers, the Salt River Wild Horse Management Group would like to express our deepest gratitude for your hard and brave work to fight the Cactus Fire.

We do not take lightly the commitment you have shown to our public lands and our community. By assigning the crews and resources – including the lifesaving “bambi bucket” helicopter — to contain a fire that could have threatened all of the Tonto National Forest and the critical habitat it provides for thousands of species, including the Salt River wild horses.

We greatly appreciate the open line of communication with the Forest Supervisor as well as with those fighting the fire – including the awesome helicopter crew who gave us fascinating insight into the fire’s progression and the efforts to contain it.

While the fire spread from 20 acres to 200 acres in a matter of hours, it was not threatening structures or people and was not the only wildfire burning in Arizona. Yet, you did not take any chances with the Tonto National Forest and we are so grateful for that.

Hotshot firefighter crews battled until 1 a.m. on Tuesday night and on Wednesday, our people stationed at Goldfield, cheered loudly when we saw the green helicopter take off with the bambi bucket. Soon after that the black clouds turned to white and later to small puffs floating here and there. At that point we could, quite literally, breathe again.

For you brave men, we are aware that every time you go into a fire, you face danger and unpredictability and are risking your lives. We know this all too well, as one of our volunteer members is Amanda Marsh. Amanda is the widow of Eric Marsh, the superintendent of the Granite Mountain Hotshots who so tragically perished in the Yarnell Hill Fire in 2013. Amanda Marsh wants us to let you know that Eric, who loved the wild horses, would have been proud of the work that you have done to protect the Tonto National Forest from the Cactus Fire. 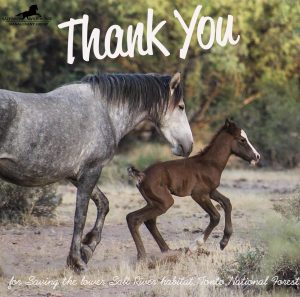 Not only did you protect our people, but also you stopped the fire from killing countless wild animals and destroying their habitat.

We are pleased to report that all Salt River wild horses have been located and are safe, including a very pregnant mare we were monitoring. She gave birth to a healthy foal Wednesday morning, less than a half a mile from where the fire was raging. We named the new colt “Cactus Fire.”

Despite facing many human-caused challenges, the Tonto National Forest remains one of the most bountiful and magnificent pieces of “wild” we have left in Arizona. We recognize how lucky we are to have this amazing natural resource in our backyard.

We conclude by expressing our deepest gratitude and respect to the following crews and officials: 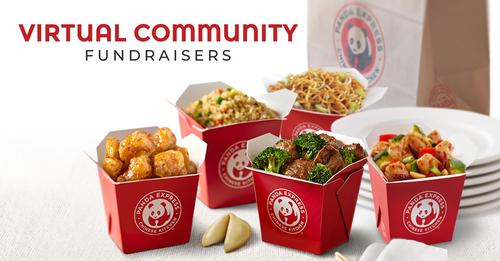 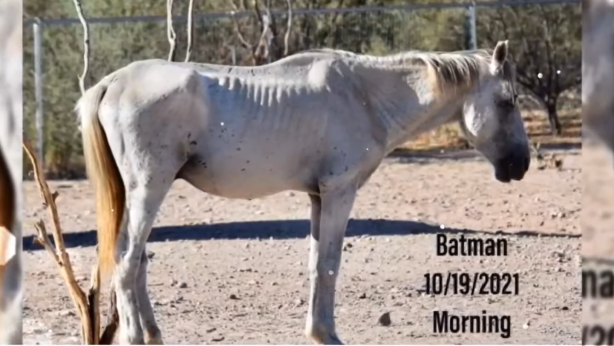