The killer must be found!

Homepage UPDATES The killer must be found!
UPDATES

The killer must be found! 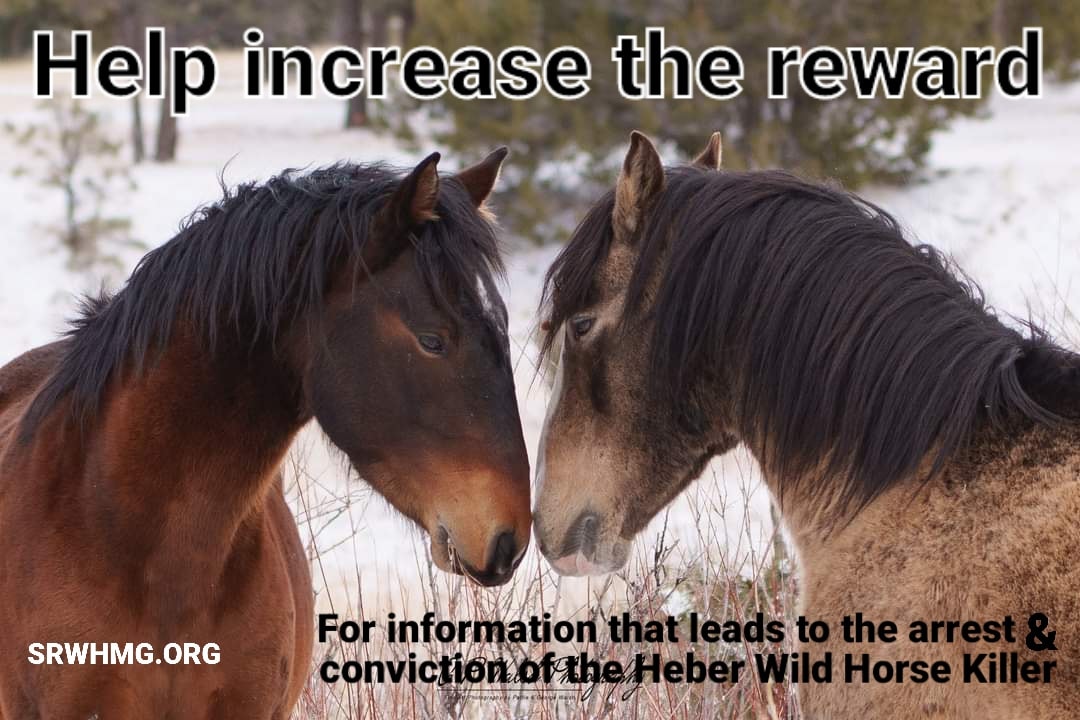 We meant to turn this into a fundraiser to increase the reward for information that leads to the arrest and conviction of the Heber Wild Horse Killer. (HWHK)

However Facebook is having an issue and is not adding the donate button. We apologize and will try again later because we would really like to increase this reward until this person’s own mother, brother and wife will argue about who gets to turn him in.

Some of our volunteers were in Heber scoping the forest in 19 degree weather. They encountered the Apache Sitgreaves Forest Service rangers actively out and about looking for the horse killer. The FS was asking all vehicles what they were doing there and noted all models etc. They gave our volunteers this flyer and appreciated their presence. The more people are around the better. Local Advocates, let’s populate this forest with humane observers!

These killings are not done by a single shot in the head or heart; they are randomly strewn over the bodies and seem purposely in the most torturous spots for slow ways to die. This person is either a very bad shot, half blind, or a sadistic murderer who takes pleasure in the slow suffering of innocent lives. In other words, a very dangerous person who’s free walking days shoukd be up.

Funds for rewards can be shady when given to unreputable organizations, because these funds sometimes don’t end up having to be paid if the perpetrator is not found. Even if he is found it only has to be paid if he is proscecuted.

Our non profit organization will designate a special bank account in order to increase this reward. We will keep these reward dollars in this account until this son of a gun is caught and proscecuted. In the case that he is not found within ten years time, the funds will then be dedicated to help the Heber wild horses in some other way with what they might need at that time. However, we will continue to increase the reward until it is worth it to bounty hunters or someone close to him, to turn him in.

If you’d like to donate to increase this reward, please check back later when this Facebook issue is fixed. We know our supporters and we can accomplish amazing things together.

We thank you so much for caring about wild horses. THANK YOU. 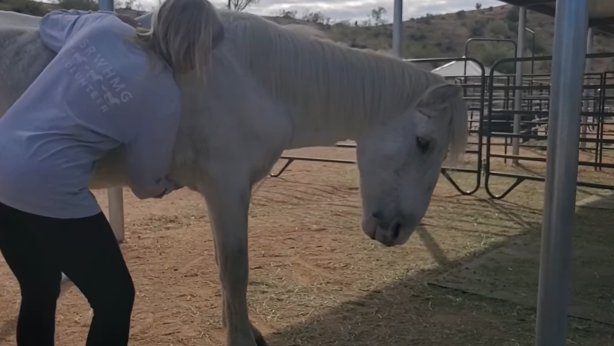 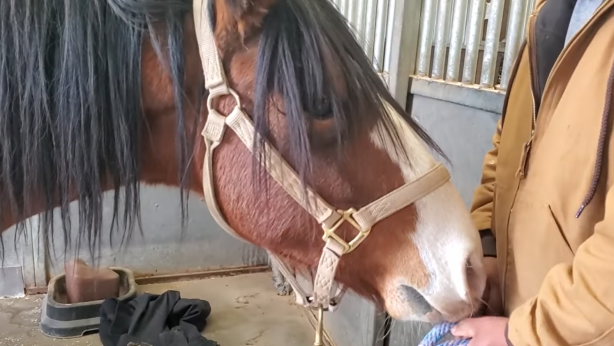